My First Week at a Berlin Startup

Under the Sheets is an ongoing series that chronicles what it’s like inside the office of Ohlala, a Berlin startup rebelliously tackling paid dating. Written from the perspective of the social media and content creation crew, the pieces show you the thoughts and actions behind our content and paid dating platform.

Like the modern complex of buildings around us housing Berlin startup giants, within the offices of Ohlala awaits a dynamic think tank of techies and creatives working cooperatively. Monday, was my first day and the offices of the space left a lasting impression on me that has deepened with my continued later exploration of the company. The walls are dotted with strange organizational blurbs and sketches reminding the team to be creative, hardworking, happy and forward thinking. It is a place where innovation is supported – case in point,  I having been making pitches and developing campaigns since day one. 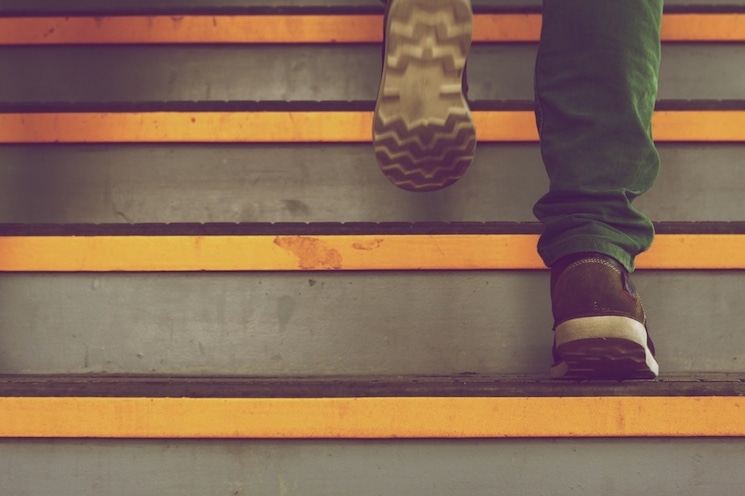 The aesthetics of the offices as well as the attitudes of the team are always about the future, but also have a clearer direction. As you may have read before, our work space is also home to many renderings of vaginas. These like the potential of our application support the empowerment of both men and women- which is something that really speaks to me.

In many Western societies some people seem to lack an understanding not only of who women are at the core, but also simply how women look up-close under the sheets. The flip side of that is that not too long ago women couldn’t openly communicate who they are and what they want. Ohlala helps to subtly shake that dynamic up, as well as its inter-work tactics.

Professionally – having before worked as a journalist, there are certain questions I feel like I’ve always been expected to know not to ask. For example, before I came to work at Ohlala often I felt pressure to not ask the questions ‘how does this work’ and ‘why are we doing this?’ The prevailing attitudes were: ‘just get it done’ and ‘you either get it, or you don’t need to know why.’ Ohlala is bold and brave in what it offers and how it tries to accomplish its goals. This ideology creates an atmosphere that inspires the same notions in the employees which now includes me.  I feel no barriers in getting my job done by being informed and true to myself.

In return my proposal to Ohlala and it’s readers is this: let’s strongly, openly and boldly go together where few have thought to go before – though that place is admittedly different for each individual. 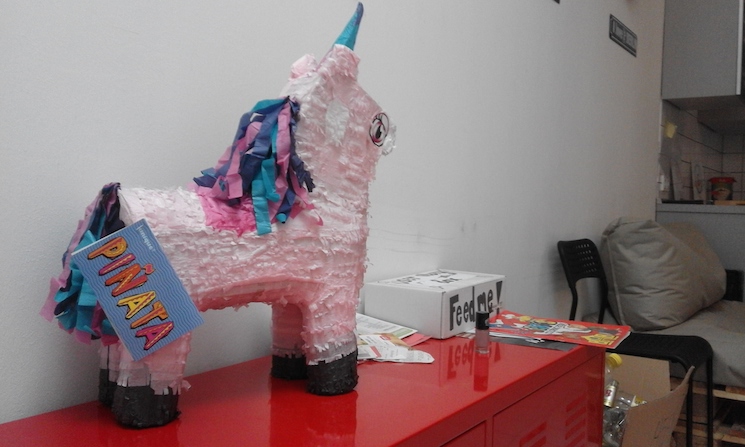